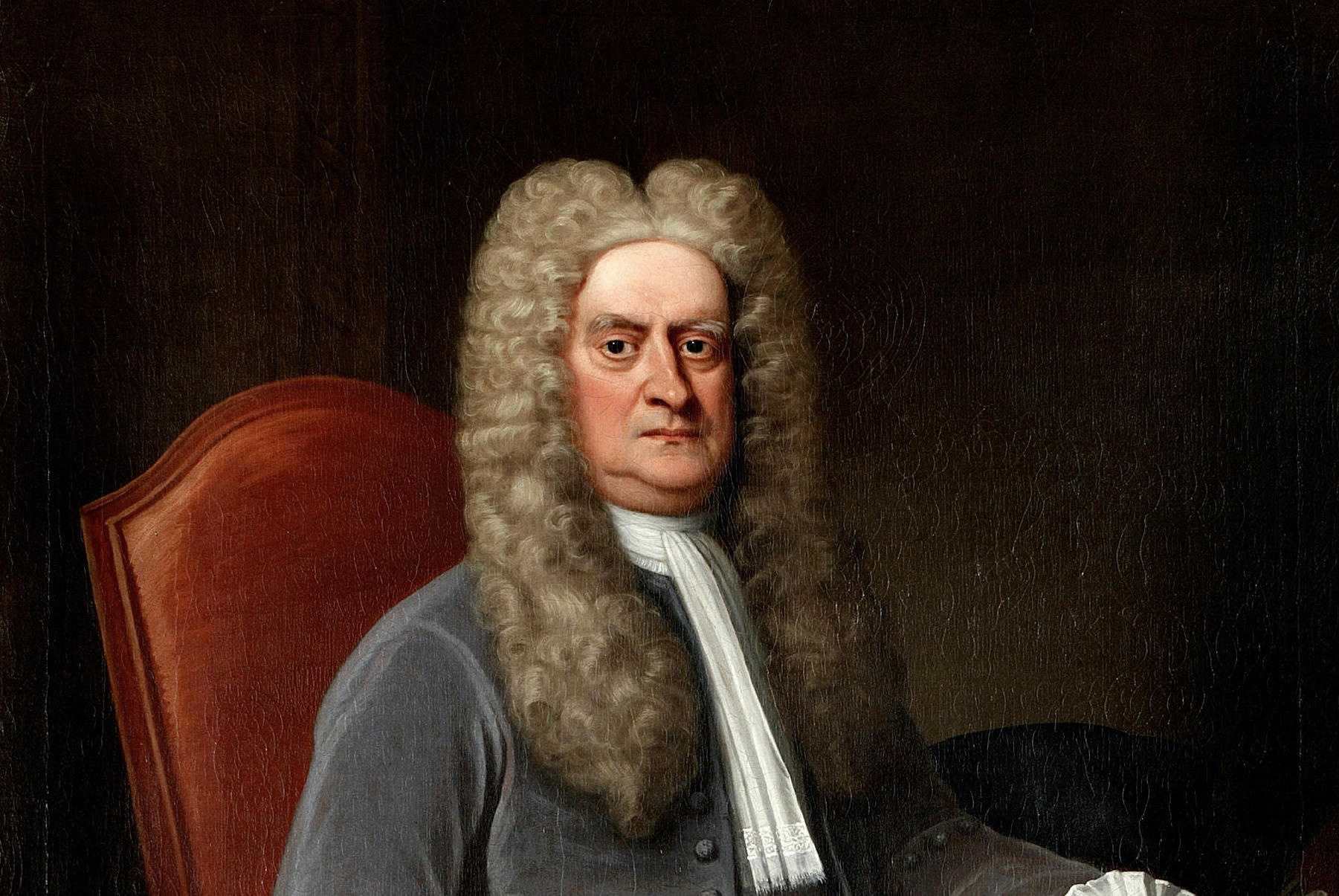 As COVID-19 started raging through China in the concluding days of 2019 and then paralysed much of the world around springtime in 2020, a handful of keywords such as ‘quarantine’, ‘isolation’, or, the relatively newer coinage, ‘social distancing’ went viral (a pun too tempting to resist). One figure who loomed large on online platforms and was frequently associated with these keywords was Sir Isaac Newton (1642–1726/27): “How Isaac Newton Turned Isolation From the Great Plague Into a ‘Year of Wonders’,” posted FEE; or “During a pandemic, Isaac Newton had to work from home, too. He used the time wisely,” quipped The Washington Post.

This is really romantic stuff, isn’t it? The solitary genius walking into isolation and not just single-handedly but in a short amount of time and maybe also in more than a few serendipitous ways—such as the incident of the apple—solving the world’s problems. And given the unprecedented circumstances that the ongoing pandemic has created, the isolation part is understandably highlighted above all and, as an essay in The New Yorker corrected the record, quite speciously:

[W]hat’s specious is the idea that Newton unleashed his mind on these problems once the plague had given him the gift of solitude…. Newton was able to do what he did not because of where he happened to find himself during the plague but because of who he was—one of the handful of greatest mathematicians and natural philosophers of all time, who, for several years, was able to do almost nothing else with his time but think, reason, and calculate.

The final sentence is what I want to explore further here. But let me do that through the same concept of isolation or, more relevant still, the word quarantine.

This word which, according to Oxford English Dictionary, first appeared in the language around 1470, etymologically “denot[es] a set of forty (with reference to units of time)” or, more specifically, “a period of forty days.” In the context of disease prevention, OED lists the following as the 4.a. sense of ‘quarantine’: “Originally: isolation imposed on newly arrived travellers in order to prevent the spread of disease; a period of time spent in such isolation.”

However, the previous senses of the word, can arguably be as pertinent to our current situation, and that’s why I want to draw attention to them. For the 1st sense, OED notes that in Christianity this is “[t]he place where Jesus fasted for forty days.” Apparently inspired by the latter, is the 3rd sense: “A period of forty days set aside or used for a specific purpose, as penance or service; a set of forty (days).”

Repurposing the Concept of Quarantine

So far so good. But where does all this bring us, you may ask? I want to make a case for transitioning from the disease-related sense of the word quarantine we’ve been hearing all too much these days to its meaning as a “period of [fill in as many as you want] days set aside or used for a specific purpose.”

This purpose, of course, you determine: it can range from “penance or service” as the dictionary tells us to whatever else you can define for yourself. One could think of penance in its original religious context or secularise it as, say, ‘self-improvement’ or ‘compensation for things lost’, such as precious time wasted (we can all relate to the latter very well, can’t we). Or one could think of it as service, be it ‘social service’, such as volunteering, or activity towards some other personal or communal goal. What matters is to have a purpose and, perhaps more importantly, keep at it—just like Newton did.

This should be one of the major lessons we learn from the pre-eminent polymath (because Newton was much more than a scientist in the contemporary sense we’re most familiar with) and the time he spent at Woolsthorpe Manor in the countryside that led to his Annus Mirabilis, or ‘Year of Wonders’. Even though the plague of 1665–1667 forced him into quarantine away from Cambridge, it is his purposeful tenacity to hold onto what he was good at and turn quarantine to his advantage that ought to be the real source of inspiration for each and every one of us. As The New Yorker piece aptly concluded:

[T]elling yourself as you shelter in place that now is the time to emulate Newton’s ambition is not so helpful…. because the real lesson is to remember whatever aspect of your life that fired your passion before this mess—and to keep stoking it now.

This video should give you a taste of the kind of work Newton did during his ‘Year of Wonders’….

I have written more on quarantine which you can find in 0005!

How to Use the Apostrophe in English Confidently [+Infographic]

9 Simple Steps to Boost Your Productivity in a Jiffy [+Infographic]

Quick-Read: Why Being on a Ventilator is Much More Painful than You Think [+Infographic]